Punter Squats on My Toy

I’ve only had one appointment today in Kettering, a chap I haven’t seen since the early autumn. He’s very kinky and seems to be up for anything suggested. As you might know, I love it when men hand control over to me. I told him to strip off completely, he’s a manual worker so his body is in good nick for an older guy. In my bedroom I have some hooks in the corner of the room, and I wound some rope around one of them and told him stand and hold the ropes. 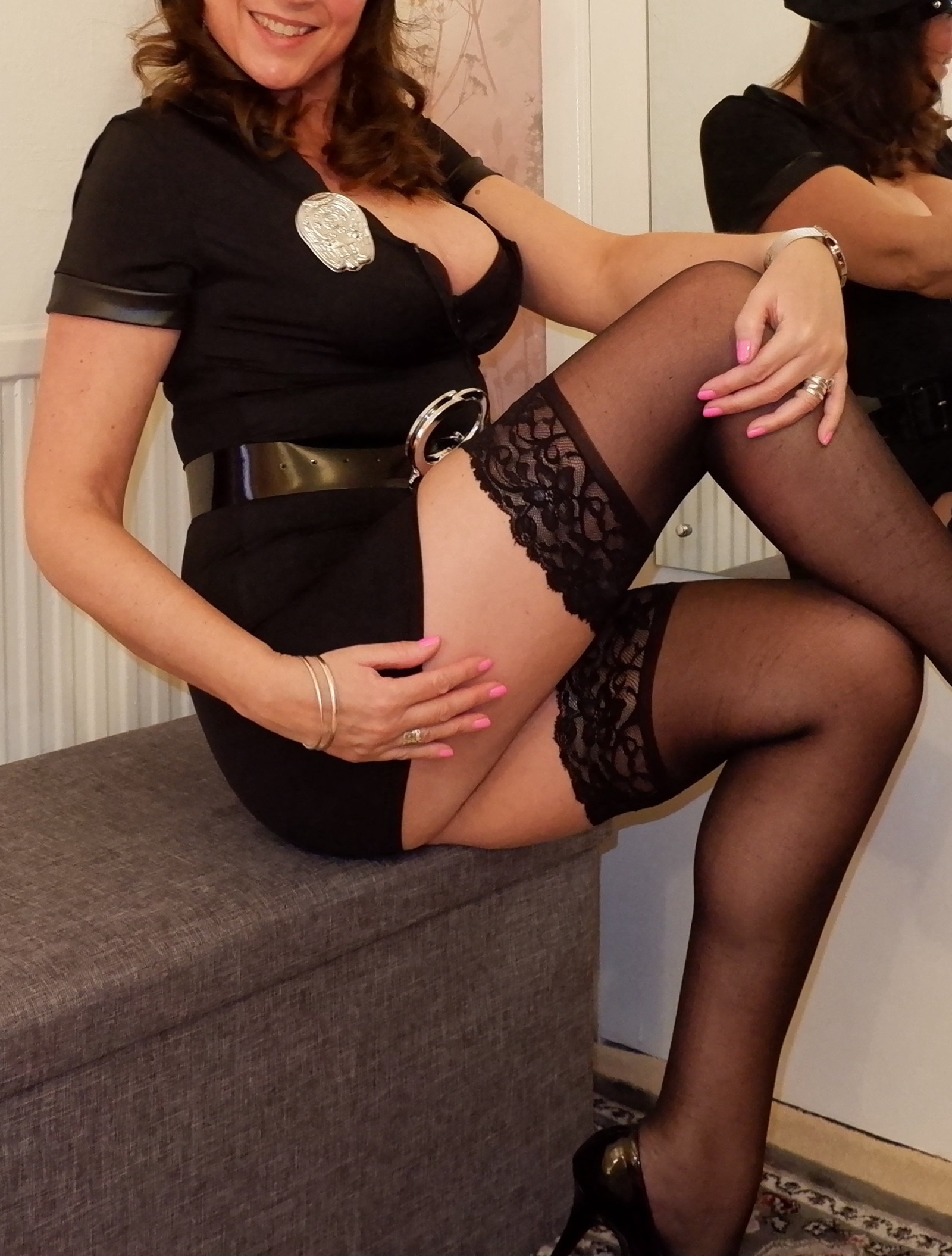 Then in front of him on the bed, I opened my legs and panties and showed him my cunt. She was already soft and wet where I had grown excited from such a rufty, tufty boss man being so docile while he watched me teasing his cock. I got up and played with his nipples, kissing his neck and making his cock brush against my thigh. Before he knew it, I was facing away from him and trapping his cock between my pussy lips and sliding up and down…I’m a big cock tease. He opened his legs out when I said I wanted to see him with a plug in his arse. I said ‘No, that’s not enough. Squat, so I can slip this toy inside you.’ He did it immediately and accommodated the toy inside his supple arse, obvs been fucked there before.

I am currently in a village between Kettering and Corby

Find your pleasure, read my stories, call or email me, Let's meet soon